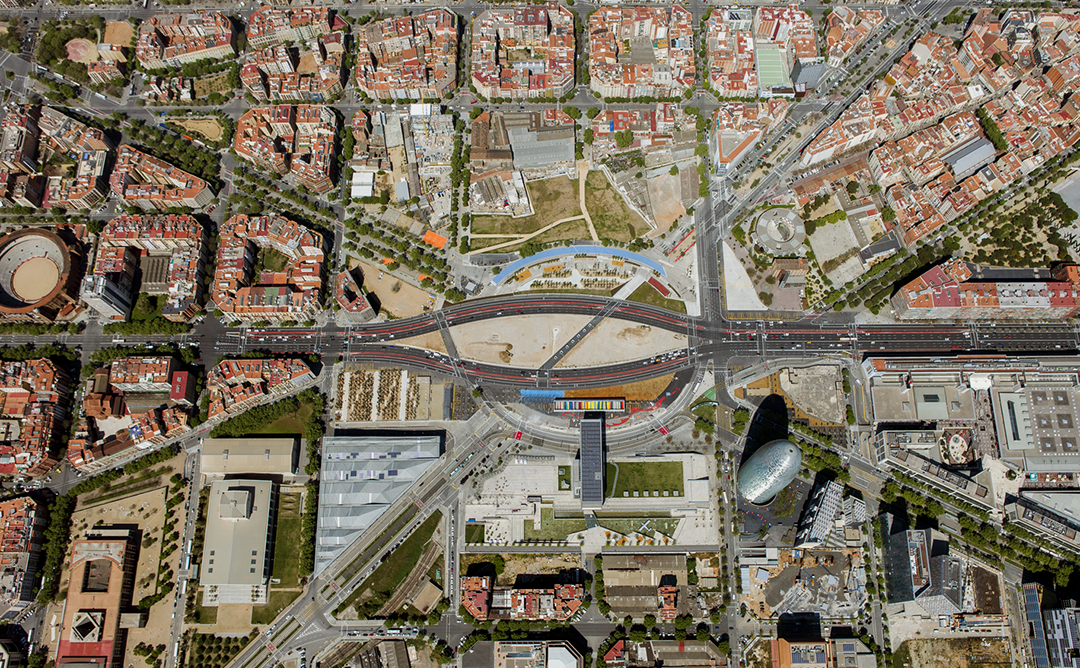 Imatge:
© Ajuntament de Barcelona
The Barcelona Municipal Housing Board has convened, in association with the Architects' Association, an international tender to choose the design of a collection of public housing that needs to be constructed in the Les Glòries area, specifically in the block formed by the streets of Castillejos, Casp, Plaça de les Glòries and Gran Via de les Corts Catalanes.

The tender was presented at the COAC on 7 June as part of the 2016 Architecture Congress. Click here to view video.

The tender will lead to the commissioning of a development proposal defined by the Special Plan for Urban Improvement (PEMU) for this area. It will also lead to a commission for four architectural proposals that will define the design of the four apartment blocks being built with a total around 300 dwellings on a plot with a buildable area of 30,000 square metres.

The rules and conditions for this international tender have been agreed with the residents' associations within the framework laid out in the 'Compromís per Glòries'. As a result, the four buildings must respect the features of the existing blocks of the Eixample district following the Cerdà Plan, with the aim of preserving the appearance of the district. Of the four plots being planned, one will be for protected social housing, two for rented social housing and one with the right to sell leasehold.

Consult the Rules of the tender.  (Spanish version)