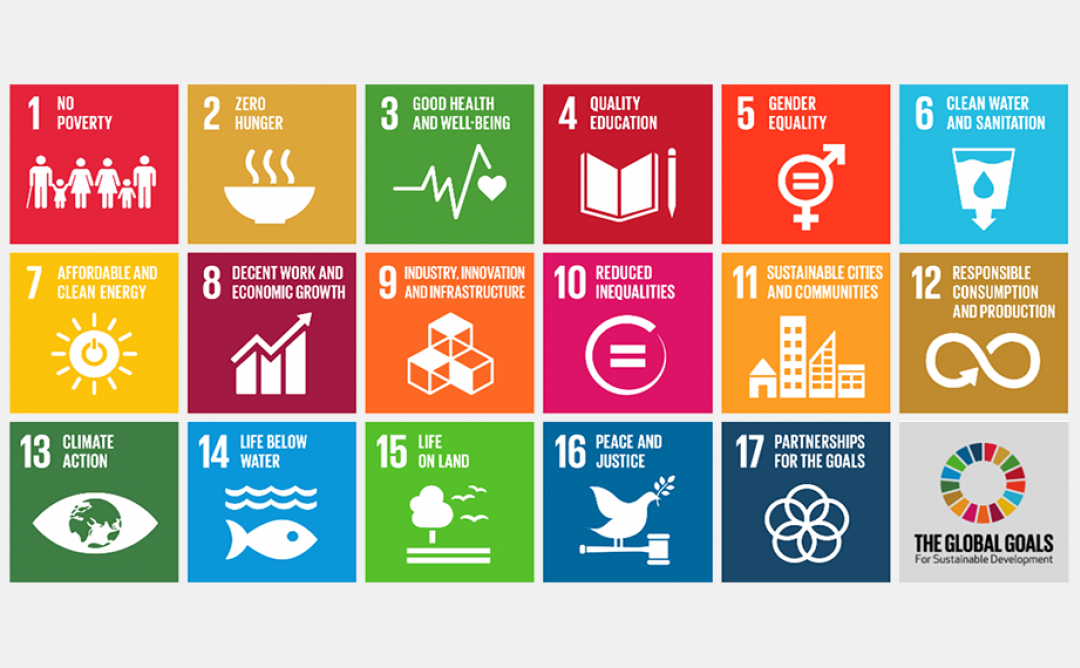 Imatge:
© Nacions Unides
Since 2016, the 2030 Agenda has served as the United Nations' road map in seeking to move forward towards a global model of sustainable development by 2030. This framework of action is structured into 17 Sustainable Development Goals (SDG), which include targets and indicators to evaluate the achievement of the proposed objectives.

Architects play a key role in orchestrating the SDGs, as many of the issues being tackled have a direct link with their field, such as health, inequalities, inclusion, economic prosperity, housing and the fight against climate change.

The COAC is a participant in the Assembly of the Catalan Urban Agenda
In order to uphold the role of architecture in the urban transformation process, the dean of the Architects’ Association of Catalonia, Assumpció Puig, will represent architects at the constituent session of the Urban Assembly of Catalonia, which takes place on 5 November at the Palau de la Generalitat and will be chaired by the president of the Government of Catalonia, Quim Torra.

The Association’s involvement reaffirms its commitment to inclusive, sustainable and prosperous urban development, as well as expressing the need to promote the implementation of the Catalan Agreement on Urban Renewal, a countrywide project linked to the Catalan Urban Agenda and aimed at improving people’s quality of life, turning around the current situation of building stock, and revitalizing the sector’s economy. Further information.

The new Observatory, which enjoys the support of four ministries, the High Commissioner for the 2030 Agenda and UN-Habitat, will consist of a multidisciplinary committee made up of representatives from the government, industry, the third sector, foundations, associations, technology institutes and universities, who in turn represent all the agents involved in construction and urban development processes. Further information.