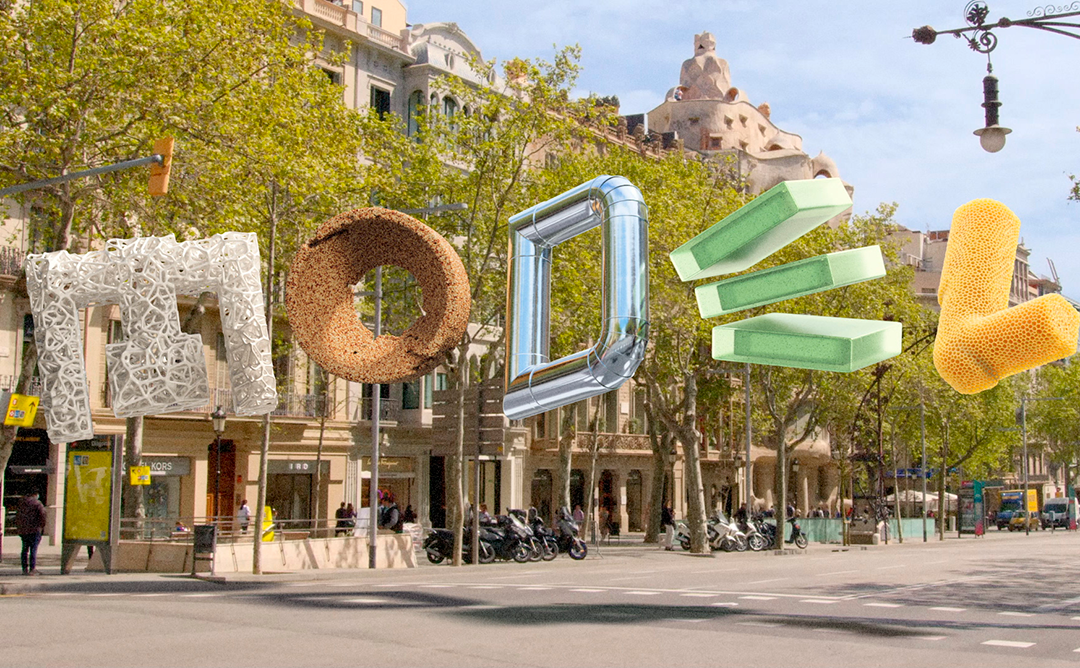 Barcelona City Council and the COAC have released the programme for Model, Barcelona’s brand-new Architecture Festival, which is set to take place from 5 to 15 May, as the first major event celebrating Barcelona’s selection as the World Capital of Architecture for 2026.

“Regrowth” is the theme that has been chosen for this debut event, through which its curators, Eva Franch, Beth Galí and José Luis de Vicente, aim to explore the new perspectives, areas of thought and values ​​that play a part in redirecting the city’s growth. The city will therefore become a laboratory of experimentation and debate about the challenges being faced and opportunities presented in urban environments.

A hundred activities to generate debate
The event will feature a hundred activities promoted by independent entities, including a series of debates held in emblematic spaces around Barcelona, ​​a tribute to Oriol Bohigas, as well as open days, workshops and ephemeral installations.

Developed by architecture firms connected to the city, the five structures have been conceived as a means of generating discussion about the cities of today, exploring their past and speculating on their future. The installations may also be integrated into the lives of local residents as they go about their daily activities while the festival is on.

The full programme can be found on the Festival website.