Registration is open for the energy certification course...

Registration is open for the... 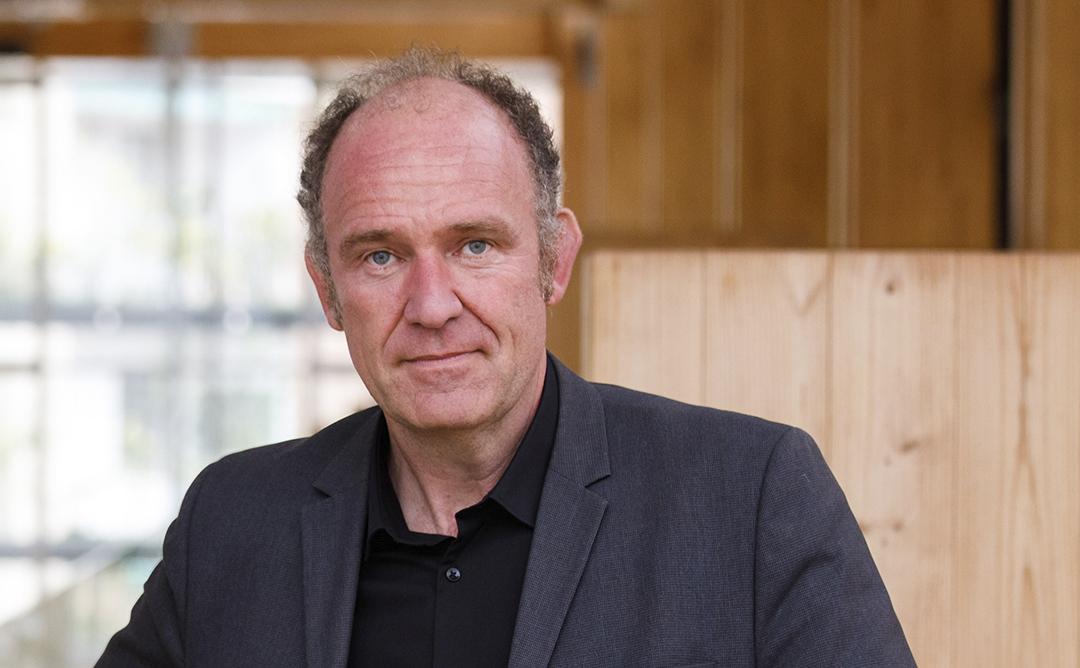 Imatge:
© Col·legi d'Arquitectes de Catalunya (COAC)
Guim Costa Calsamiglia  has been appointed as the new dean of the Architects’ Association of Catalonia for the 2022-2026 term, after winning the elections held on 16 and 17 May.

Costa received the largest number of votes, with a total of 877, ahead of Manuel Ruisánchez Capelástegui (872) and Carla Habif Hassid Bozzo (165). A total of 117 blank ballots were also recorded.

Celebrating the result, Costa said that “the architects have voted for a new, cross-disciplinary and inclusive association. For an association open to all. For a better future for the collective.” The new dean aims to start his “mandate with an intensive programme of meetings with the administration to get this new phase under way and begin realising our project for the COAC,” in addition to meeting with the personnel, who he views as “the heart of the institution”.

The newly elected officials will take office on 15 June, following a handover period from the team led by Assumpció Puig, who won the elections in 2018 to become the first female dean in the history of the Architects’ Association of Catalonia.

COAC regional elections
Sandra Bestraten Castells has been elected as president of the Barcelona regional office, having secured 752 of the votes, with fellow candidate Pere Castelltort Sales receiving 614 votes. A total of 166 blank ballots were recorded. In El Vallès, Fermín Aparicio has been appointed to the post of delegate after winning 124 votes, ahead of Joan Carles Reviejo, with 112.

The elected members of the boards of directors for Comarques Centrals, Terres de l’Ebre, Girona, Lleida and Camp de Tarragona were formally announced on 26 April, with only one candidate standing for each area.

As such, Claudina Relat Goberna is now the elected president for Comarques Centrals and Elena Rosales Castellà for Terres de l’Ebre; Marc Riera Guix is the returning president for Girona, while Lluís de la Fuente Pascual takes up the role in Lleida, as does Jordi J. Romera Cid in Camp de Tarragona.

Election participation
A total of 2,084 architects took part in the 2022 elections, representing 19.27% of the Association’s membership base. A total of 10,814 architects, 605 more than in the last election, were invited to cast their vote to choose the COAC representatives.
17/05/2022
Tornar